We all have goals, whether they’re about how productive we’ll be at work or how fit we’ll get for the summer. But as often as we’ve set goals for ourselves, we’ve probably often struggled to reach them. Or, worse, we’ve abandoned them altogether.

Habits, on the other hand, tend to stick, right? We let the dog out, we brush our teeth, we check the mail when we get home. These “mindless” tasks don’t require cheerleading. We pull them off almost instinctively.

So how can we put the power of habits to work in, well, reaching our goals?

It’s human nature to set goals for ourselves whether that’s self-improvement (this is the year I learn French!) or practical (no using the credit cards). Most resolutions fade by the end of January. But what, you ask, about goals we really want? Real behavior-changers that you just know intellectually will improve your life?

According to a Forbes interview with Harvard Business School Professor Max Bazerman, setting goals can actually create more harm than good. Bazerman argues that the negative side effects produced by goal-setting programs include “a rise in unethical behavior, over-focus on one area while neglecting other parts of the business, distorted risk preferences, corrosion of organizational culture, and reduced intrinsic motivation.” Workers can focus exclusively on the goal to the exclusion of other valuable work. That focus can lead to cheating and other dysfunctional behavior.

Habits work differently. Habits naturally shift from something we think about doing, often without much internal debate (I should brush my teeth). Upon repetition, they shift seamlessly into a habit. Brush your teeth before bed often enough and you don’t even need to decide to do it. You just do it.

According to Psychology Today, habits can be hard to break because they’re mindlessly triggered in response to specific circumstances. But create the right habit, and those things that prompt the behavior become your invisible allies.

How can you create habits in your law firm to automate success?

To Your Continued Success, 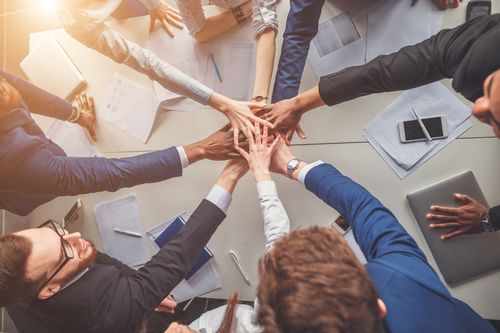 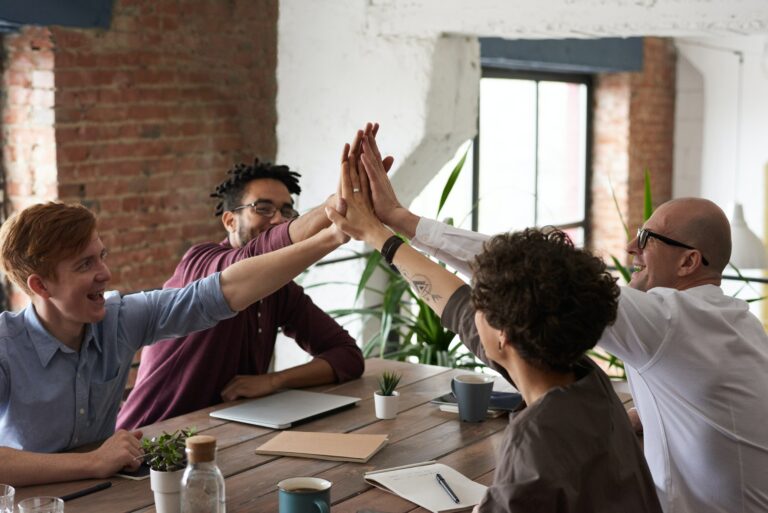 Develop Your Vision, Mission, and Values to Become Successful 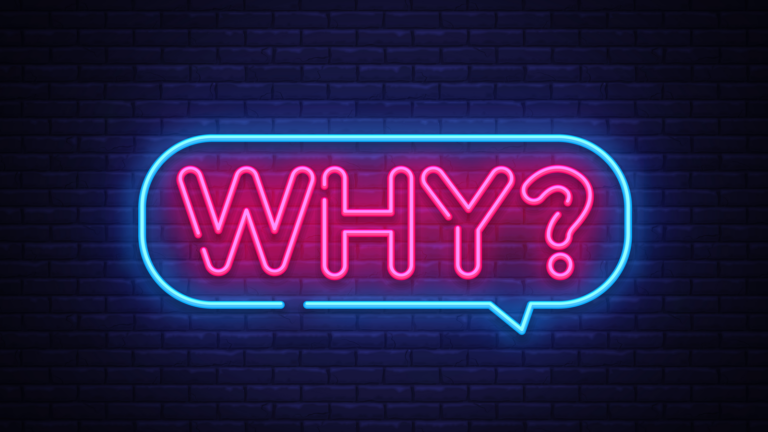 The Importance of Getting to “Why” 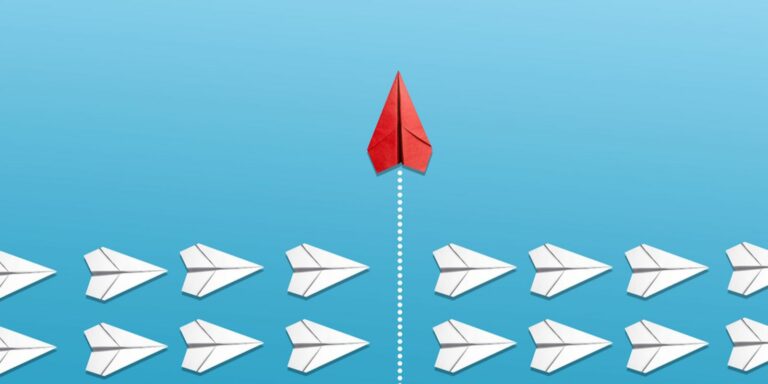 Whether your firm is brand new or already a 8 figure firm, our Consulting, Marketing, and Mastermind Programs can help scale your business using the same techniques we use that helped raise our own revenue to over $30 million!

Are You Ready To
Scale Your Firm?

I'm Ready To
Scale My Firm!

8 Figure Firm Consulting was created by lawyers for lawyers.  After many years of building a successful practice, Seth Bader and Luis Scott realized there was something missing in the legal industry, a consulting business led by lawyers who had actually accomplished what was being taught.

Apply For Your Membership