After spending years searching for the perfect law firm consulting program, we realized that something was missing in the market – a law firm consultant with real life experience. Almost every program in the marketplace was owned and promoted by someone who was either not an attorney, had never been an attorney or was an attorney many years ago. And many of those programs had never been developed by someone who had done what they were teaching.

What the market wanted was real life law firm consulting from someone who had been there and done that. Through his love for teaching, Luis sought to create the perfect program for the law firm owner to scale their business to 8 figures and beyond.

In 18 months, using the methods described in his book, The 8 Figure Law Firm, we were able to help several firms generate 7 figures in revenues with many doubling their income in less than one year. In the process, 8 Figure Firm Consulting became a multi 7 Figure company in less than 12 months.

What we realized is that the principles taught actually worked. Not just for some, but for everyone who applied it. 8 Figure Firm Law Firm Consulting has been developed to help you experience the same results!

“Speed of growth is tied to speed of implementation”

How To Become An 8 Figure Firm

Learn in a group setting with other lawyers working to achieve the same result. Build community while building your law firm to 8 Figures.

Our Consulting services will help your firm set its vision, mission, and values, create your business plan and budgets.

Our in-house marketing team is dedicated to developing the best marketing practices for scaling firms like yours!

Within our vast network of law firms around the nation, your firm can leverage other successful firms to expedite the growth of yours.

We Practice What We Preach

8 Figure Firm Consulting was created by lawyers for lawyers.  After many years of building a successful practice, Seth Bader and Luis Scott realized there was something missing in the legal industry, a law firm consulting business led by lawyers who had actually accomplished what was being taught.  With a multi-8 figure law firm in yearly attorney revenues and a pipeline of clients worth over $30,000,000, Seth and Luis have now turned to revolutionize the way law firm owners operate their businesses. 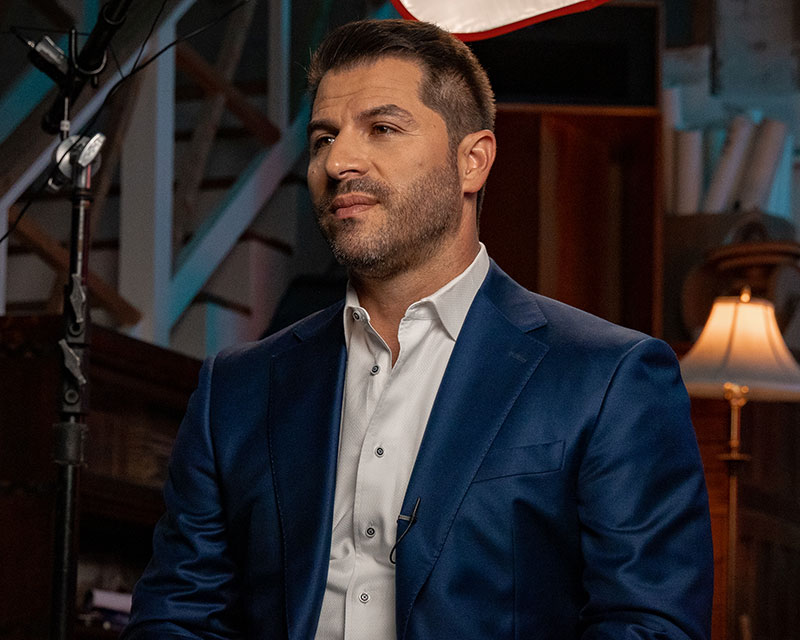 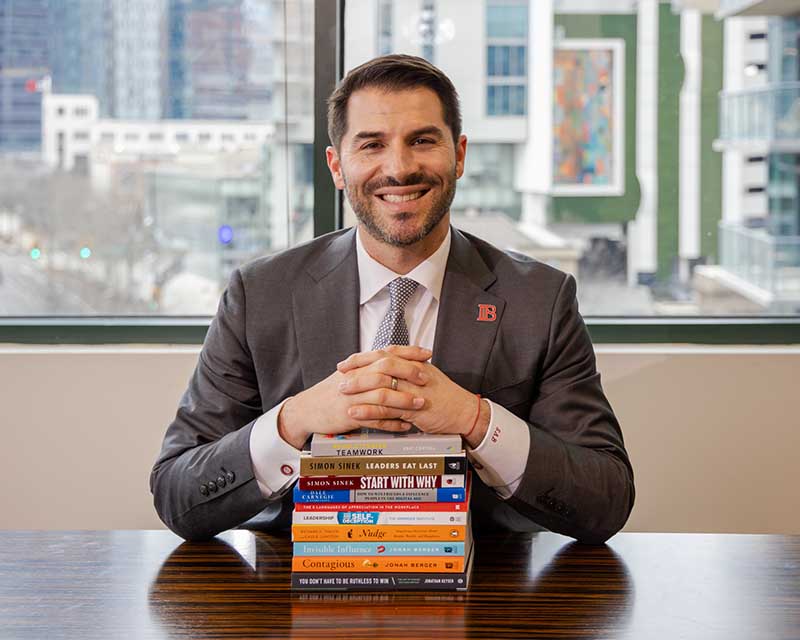 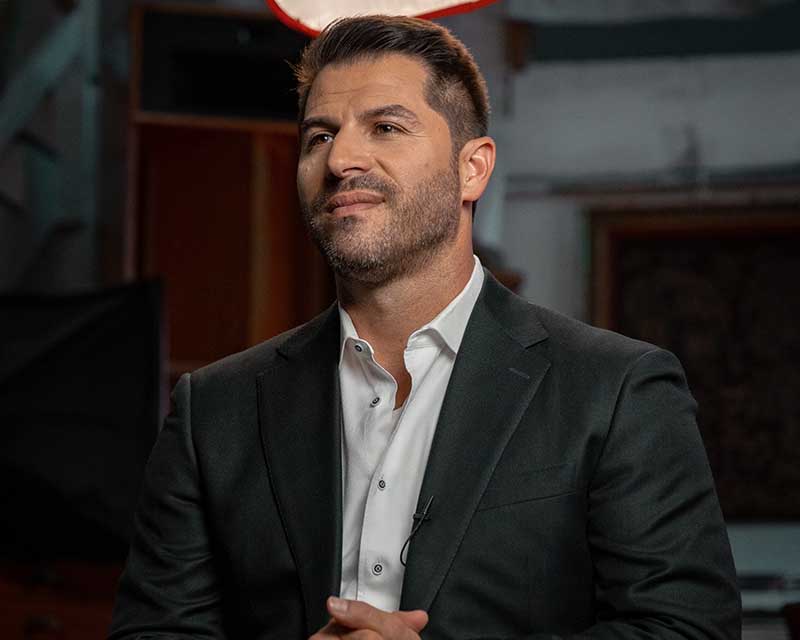 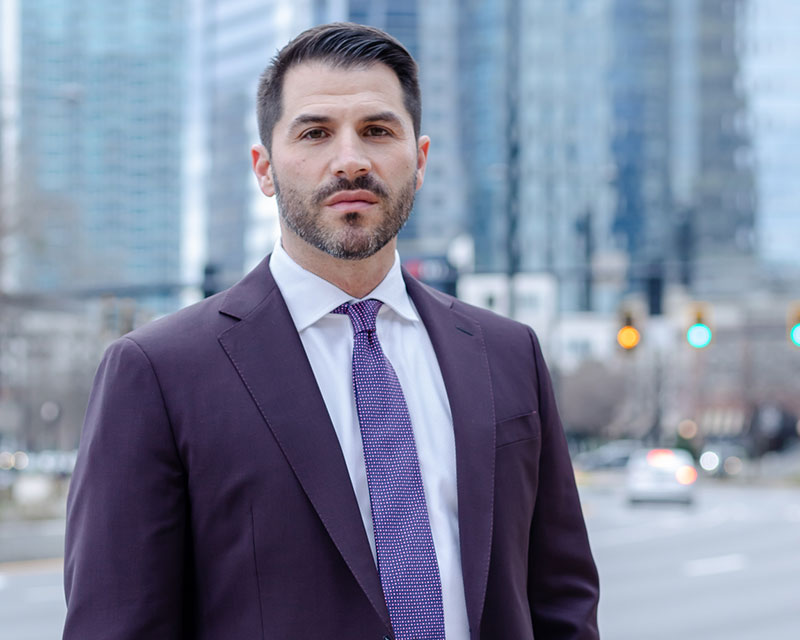 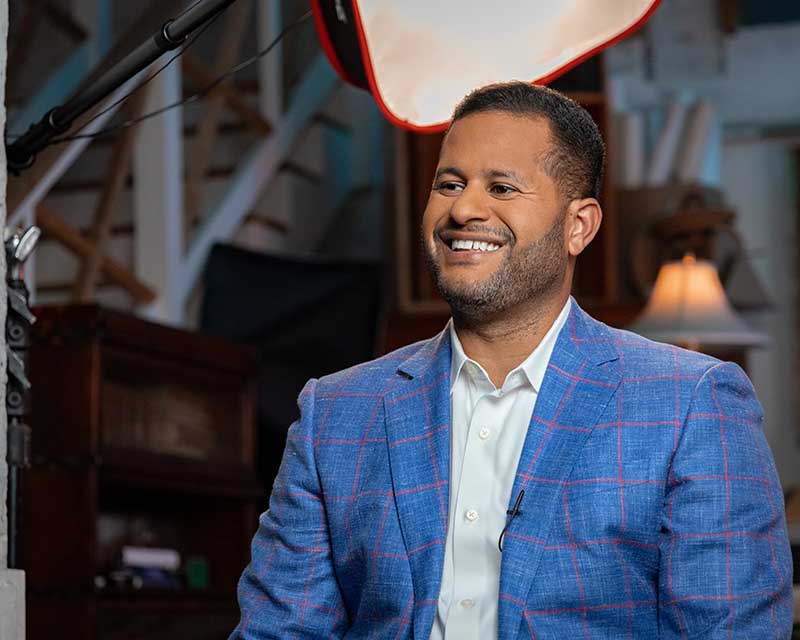 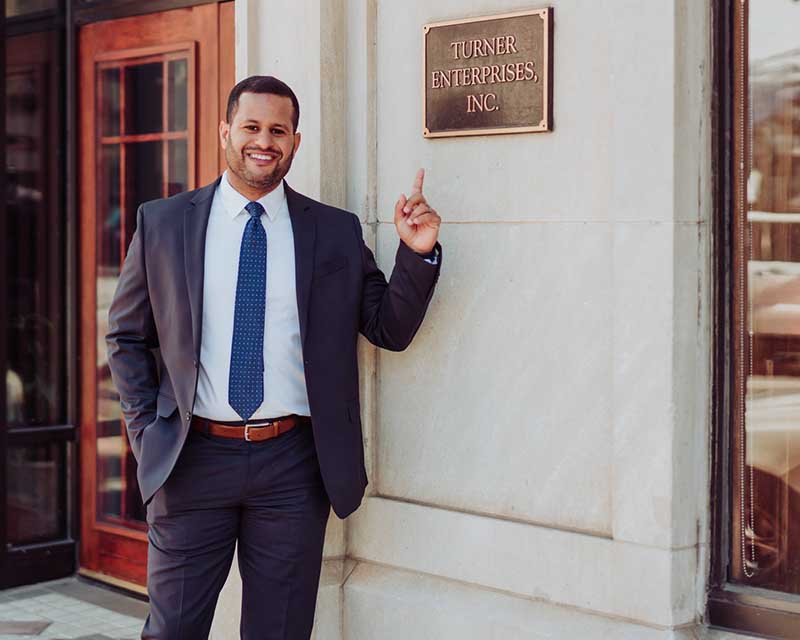 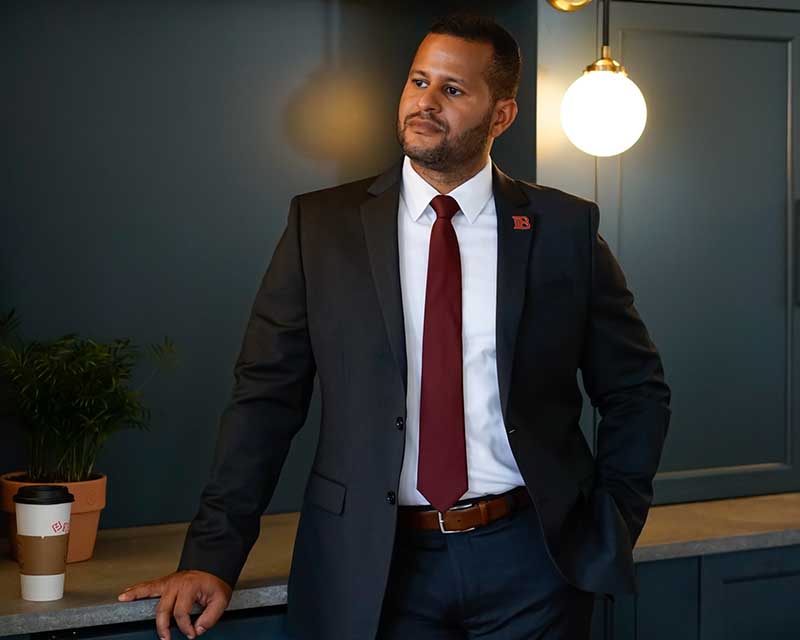 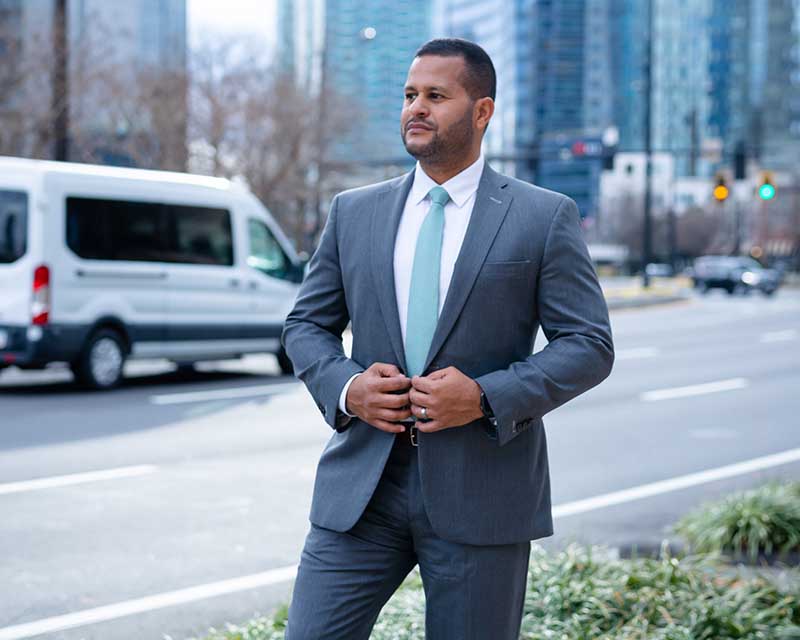 Whether your firm is brand new or already a 8 figure firm, our Consulting, Marketing, and Mastermind Programs can help scale your business using the same techniques we use that helped raise our own revenue to over $30 million!

Are You Ready To
Scale Your Firm?

I'm Ready To
Scale My Firm!

8 Figure Firm Consulting was created by lawyers for lawyers.  After many years of building a successful practice, Seth Bader and Luis Scott realized there was something missing in the legal industry, a consulting business led by lawyers who had actually accomplished what was being taught. 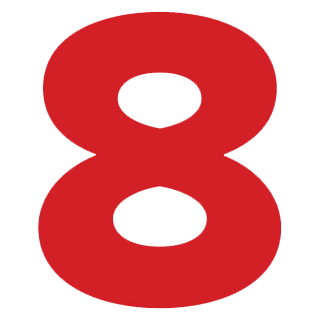 Apply For Your Membership